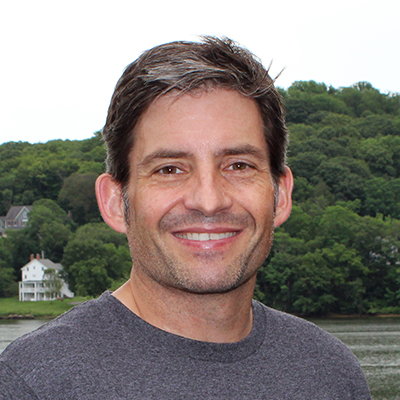 Mike’s life was forever changed 2005 when his oldest son received a diagnosis of autism. This diagnosis prompted Michael to research the genetics of autism. While it had long been known that there was a strong genetic component to autism, surprisingly little was known about specific genetic contributions. He collaborated with Cold Spring Harbor Laboratory colleagues Michael Wigler, Dan Levy and Ivan Iossifov, Michael – and using novel molecular techniques and computational models – to make landmark discoveries in autism genetics that uncovered many of the mutations that lead to the disorder.

Seeking to put their research discoveries to practical use in the clinical arena, Mike, together with Wigler and biomedical entrepreneur Derek Brand, founded Marvel Genomics in 2015. The company’s goal is to create cutting-edge, precise genetic tests that can quickly and inexpensively identify children at risk for genetic disease. With accurate early detection, targeted therapies can be introduced during early childhood development, when they can make the most impact. Mike received his BA in Biology from Cornell University in 1989 and his PhD from the Yale University Department of Biology in 1997.